The Creation Of Natural Hairlines

Thanks to the efforts and realizations of Dr. Bobby Limmer, the quality of hair restoration increased exponentially. The creation of the natural hairline not only became possible, but it also became the standard in care worldwide. Dr. Limmer realized that a combination of a single blade scalpel for removing a donor strip and the use of stereoscopic microscopes to properly separate naturally occurring follicular bundles was the way to ensure a natural hairline.

Microscopes are necessary to see into the tissue once the follicles are dissected from the donor strip. This is the only way to see how many hairs are in a follicle unit. What is assumed to be a single hair graft can turn into a double or triple graft once under the microscope. This is why Limmer's method is the only method that can allow a single true graft to be used in a natural hairline.

Other Methods Don't Make The Cut

Though there have been other procedures that have challenged this method over the years, such as FUE, nothing has equaled its naturalness or survival rates. Many of the grafts that are placed into hairlines by FUE clinics will have an unnatural appearance, inconsistent density, and plugginess. FUE clinics concentrate on growth rates and how many grafts can be removed safely, disregarding the importance of a natural appearance.

No one understands the misery of hair loss until they've had an unnatural hair replacement. When people stare at your hairline instead of your eyes during an important conversation, it can be humiliating and scar you for life. It takes more than a single graft to find success, however. It also takes into consideration: 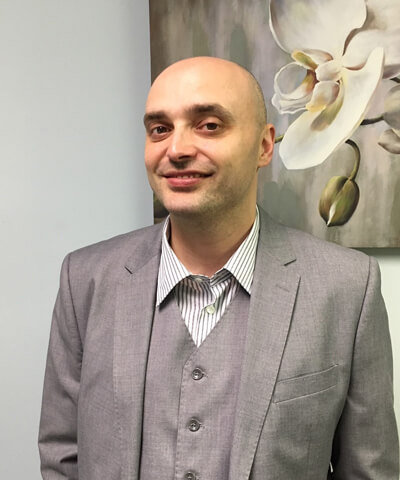 Dr. Emil Shakov, MD, FACS, is the founder of the New Jersey Hair Restoration Center that specializes in providing Freehold, NJ residents with the most advanced surgical techniques for hair restoration and hair loss treatment. Dr. Shakov is a board-certified aesthetic surgeon with advanced training and fellowships in aesthetic surgery from the Academy of Procedural Medicine and The American Academy of Aesthetic Medicine. He has also completed the prestigious, sub-specialty training in the Hair Transplant 360 program in FUE and FUT treatments and is skilled in the most modern hair restoration techniques. Learn More.